For the “Ambush Convoy” battle you can use up to ten of your brigades—easiest thing to do is have those ten as your total force prior to the battle. You will also get an additional two musketoon-equipped cavalry units for this battle.

The goal here is to run from the woods to the E, to a road, to suddenly attack a southbound Union convoy, chasing off the infantry escorts and taking three supply units—and then escaping in good order.

This is one of the easiest missions. Set at least half your units to run towards the road around the center of the map (the others can march toward the north end of the road), and use them to flank and rout the Federal infantry escorts. Your cavalry units, arcing around the north and south edges of the woods, will capture the three supply trains. Union reinforcements will soon come from the top of the map, and later the E edge of the map, so as soon as you can, bring your brigades back into a defensive position, protecting the captured supplies, at the north spur of the woods, and wait for the clock to run out. If you want to duke it out with the Union reinforcements, the patch of woods on the east side of the top of the road is a good place to position some CSA brigades. But at this stage of the campaign you’re not going to have much of an influence over Union numbers, and you need to save up your own numbers for the upcoming battle at Shiloh, so attempting a full encirclement/annihilation is probably not a good idea. 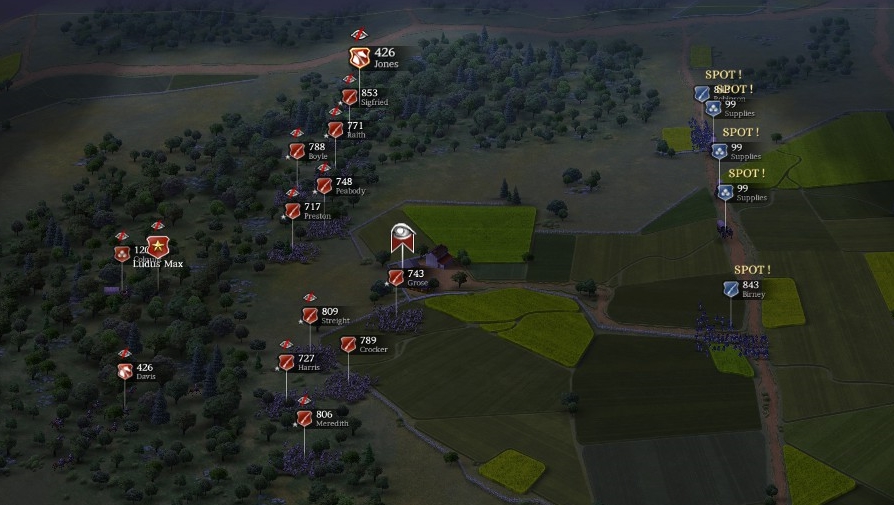 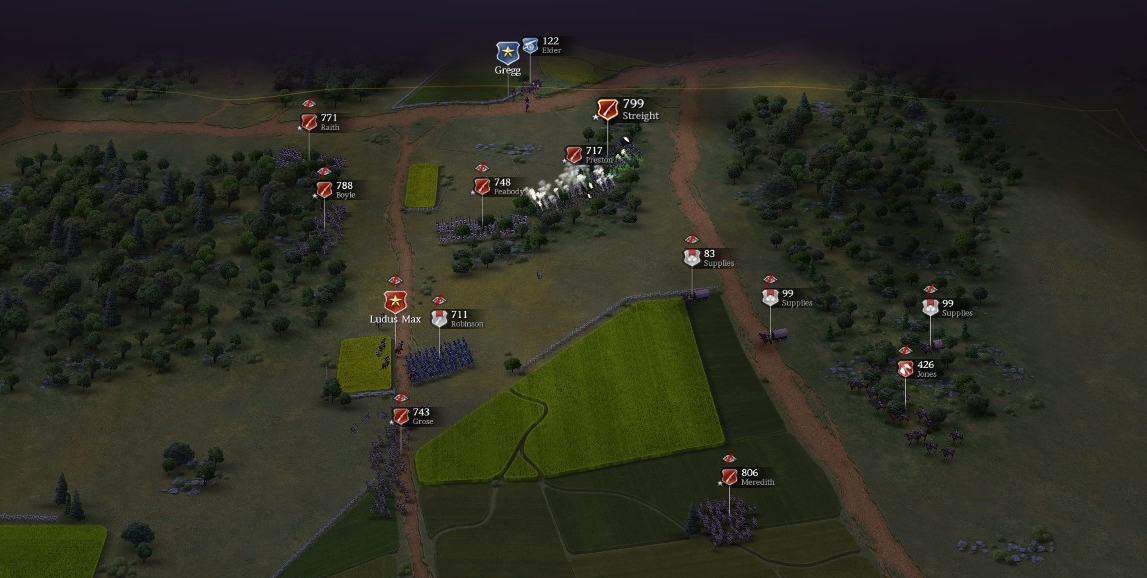 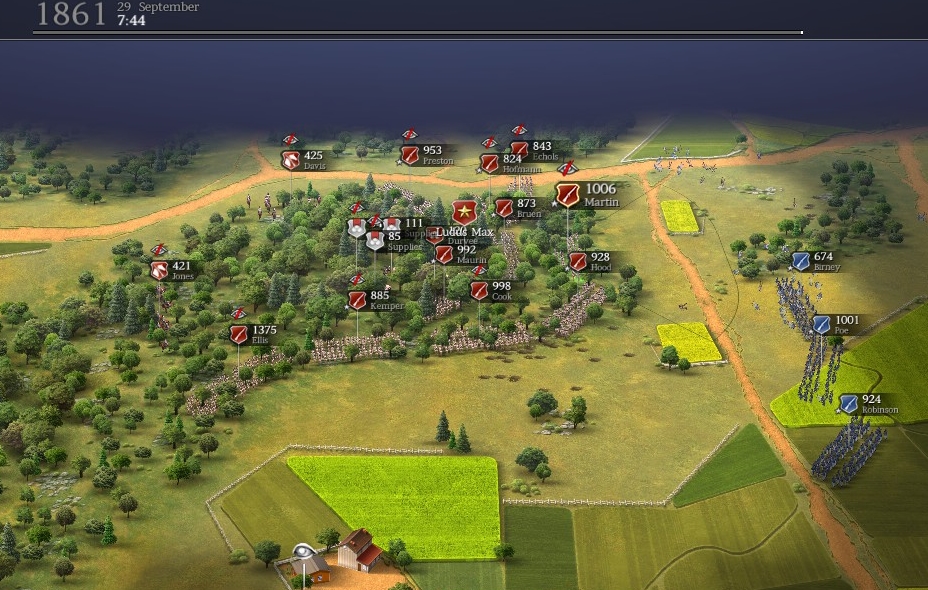 It’s possible to win this with really minimal CSA casualties, sometimes fewer than 100. 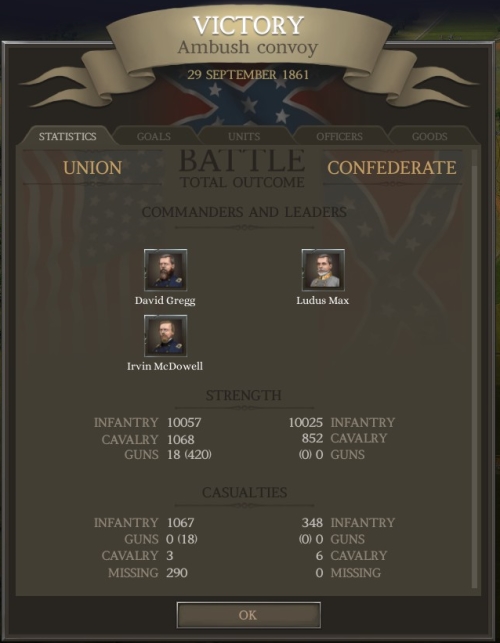 Again, note that you should reach an AO level of 6 before Shiloh, to max out your brigades on that battle, so spend your early-campaign Career Points accordingly.

The basic strategy I have outlined above for Ambush Convoy also works for CSA/BG when using the J&P Rebalance Mod, although when using that mod if you bring some extra melee cav you can usually capture not only the three supply wagons but all the Union escort brigades, ending the battle very quickly.