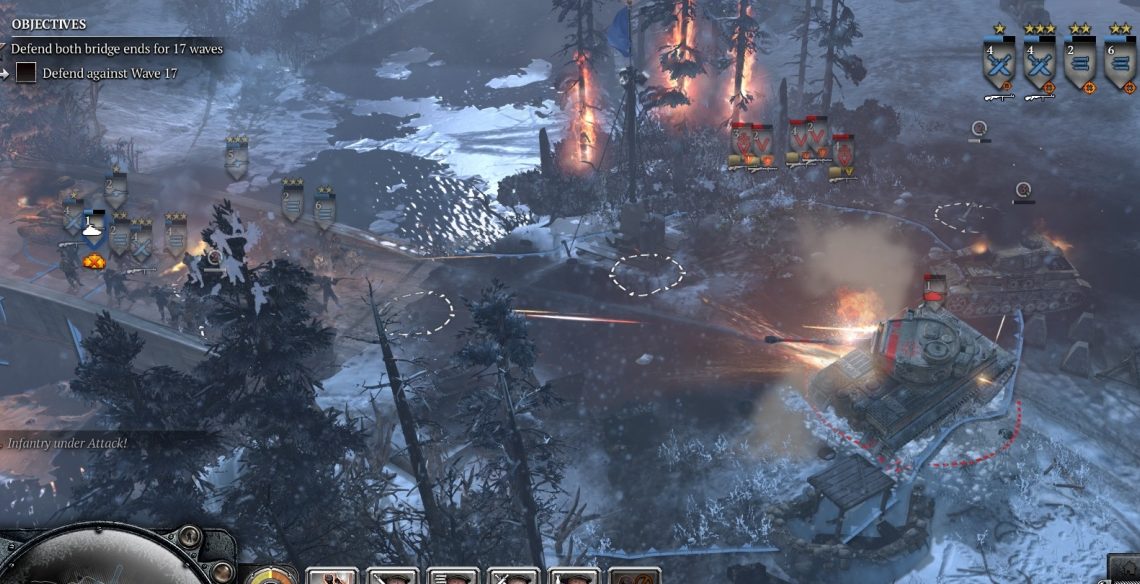 One of the better ToW missions, and not at all “unwinnable” on General as many have claimed.

This mission uses part of the Faceoff at Rostov map. There are 17 attack “waves” on the bridge and there appears to be some variation in them from one playthrough to the next, so I can’t provide a step by step, but here are some tips that should be useful: 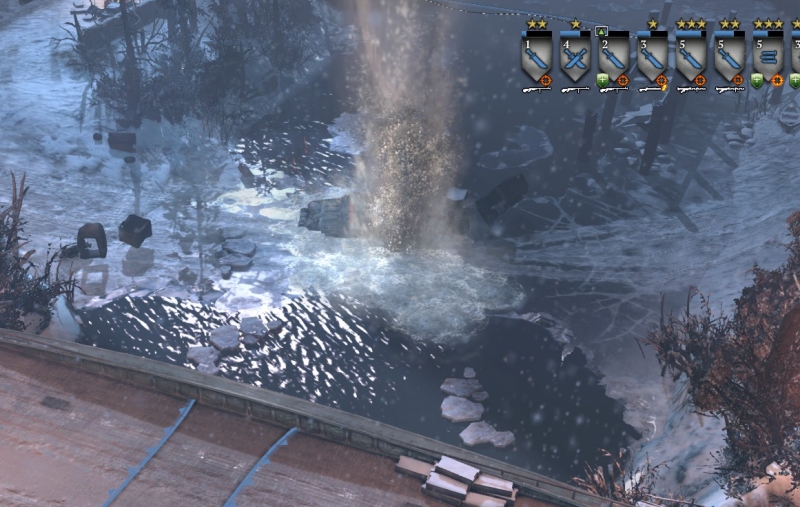